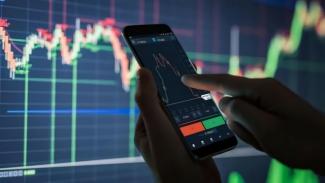 Global indicators dictated market performance last week. It was a week to forget for both local stock and bond markets as both fell in anticipation of continued interest rate hikes following the release of May 2022’s inflation numbers in the US which came in surprisingly higher than expectation.

The consumer price index in the US rose 8.5% year-on-year in May 2022 which was the highest increase since December 1981 and was ahead of consensus estimates of 8.3%.

Core inflation (which excludes food & energy prices) rose 6.0%. This meant that the combined 75 basis points hike in the US Federal Funds Rate in the past two US Federal Reserve Open Market Committee (FOMC) meetings had little effect on inflation pressures and that the FOMC is likely to continue to raise rates at every meeting for 2022 and potentially well into 2023.

Given the current circumstances, I am looking at a possibility that the US Federal Funds Rate could end the year hitting 3.00% if inflationary pressures continue to remain stubbornly high despite repeated interest rate hikes.

Currently, Federal Fund rate stands between 0.75-1.00 and expected to raise even higher by 0.75bps in the next meeting.

Over the past week, only the Greater China equity market managed to eke out some gains as all the key ASEAN, European and US equity markets succumbed to risk off selling activities.

There is a key technical support level at the 1,485 points for the KLCI to hold onto. If this level is broken through continued selling by investors and traders, then there is a potential 60 points drop to the 1,420 level before the KLCI index can find a solid consolidation point.

Malaysia’s bond market also retreated last week as the yields for the Malaysian Government Securities (MGS) rose for the second consecutive week as bond investors took some money off the table ahead of the FOMC meeting next week. 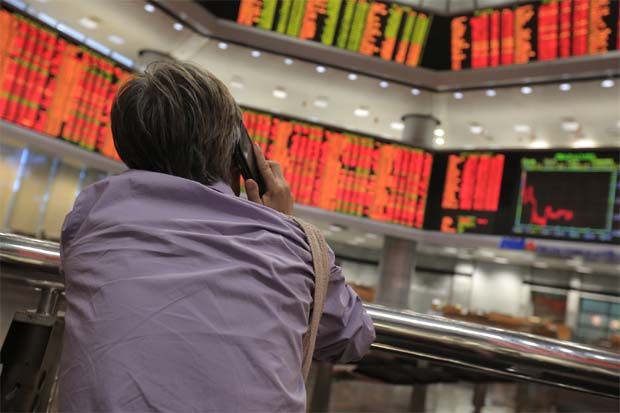 As such, the MGS may come under further selling pressure in the months ahead due to the rapidly narrowing yield spread unless the US inflation shows signs of easing during that period.

Going forward, the key determinant for the market’s direction would be the tone of the next US Federal Reserve Open Market Committee meeting which is to held this week on 14-15 June 2022.

The next milestone would be the Bank Negara Monetary Policy Committee meeting on 5-6 July 2022.

The World Bank had cut its global growth forecast from 4.1% to 2.9% for 2022. This represents a drop of 1.2% from its earlier forecast in January 2022 as the Russia-Ukraine conflict has further compounded the challenges to global economic growth that was brought about by the COVID-19 pandemic.

It warned that downside risks to global growth such as continued regional conflict, supply chain disruptions, weak capital investments and further COVID-19 lockdowns remain. This significantly raises the risk of stagflation (a period of weak economic growth and high inflation) and could further push global growth to 1.5% in 2023 as many countries are in danger of falling into a recession.

The European Central Bank (ECB) has confirmed that it will end its Asset Purchase Programme on 1 July 2022 and raise the key ECB interest rates by 25 basis points at its upcoming monetary policy meeting in July 2022 as well as its following meeting in September 2022.

The ECB added that it may consider raising the interest rate by more than 25 basis points at the September meeting if the medium-term inflation outlook persists or deteriorates.

The ECB has not raised rates for the past 11 years and the ECB deposit rate which currently stands at -0.5%, has been in negative territory since 2014 and ECB chief Christine Lagarde has mentioned that it could be back at 0% or slightly above by the end of 3Q2022.

The Department of Statistics Malaysia disclosed the Industrial Production Index (IPI) for April 2022 increased by 4.6% on a year-on-year basis aided by the manufacturing and electricity sectors which grew by 6.2% and 1.5% y-o-y respectively.

However, the mining sector posted a 0.1% y-o-y decline due to a 0.8% drop in the crude oil & condensate segment but this was cushioned by a 0.3% gain in the natural gas segment.

The growth of the manufacturing sector was driven by both the domestic (+6.9%) and export (+5.8%) oriented segments. Nevertheless, on a month-on-month basis, the IPI fell 4.8% due to a decline in all three segments (manufacturing, mining and electricity) as there was a contraction in the electrical and electronics products, non-metallic mineral products, basic metal and fabricated metal product sub-sectors. 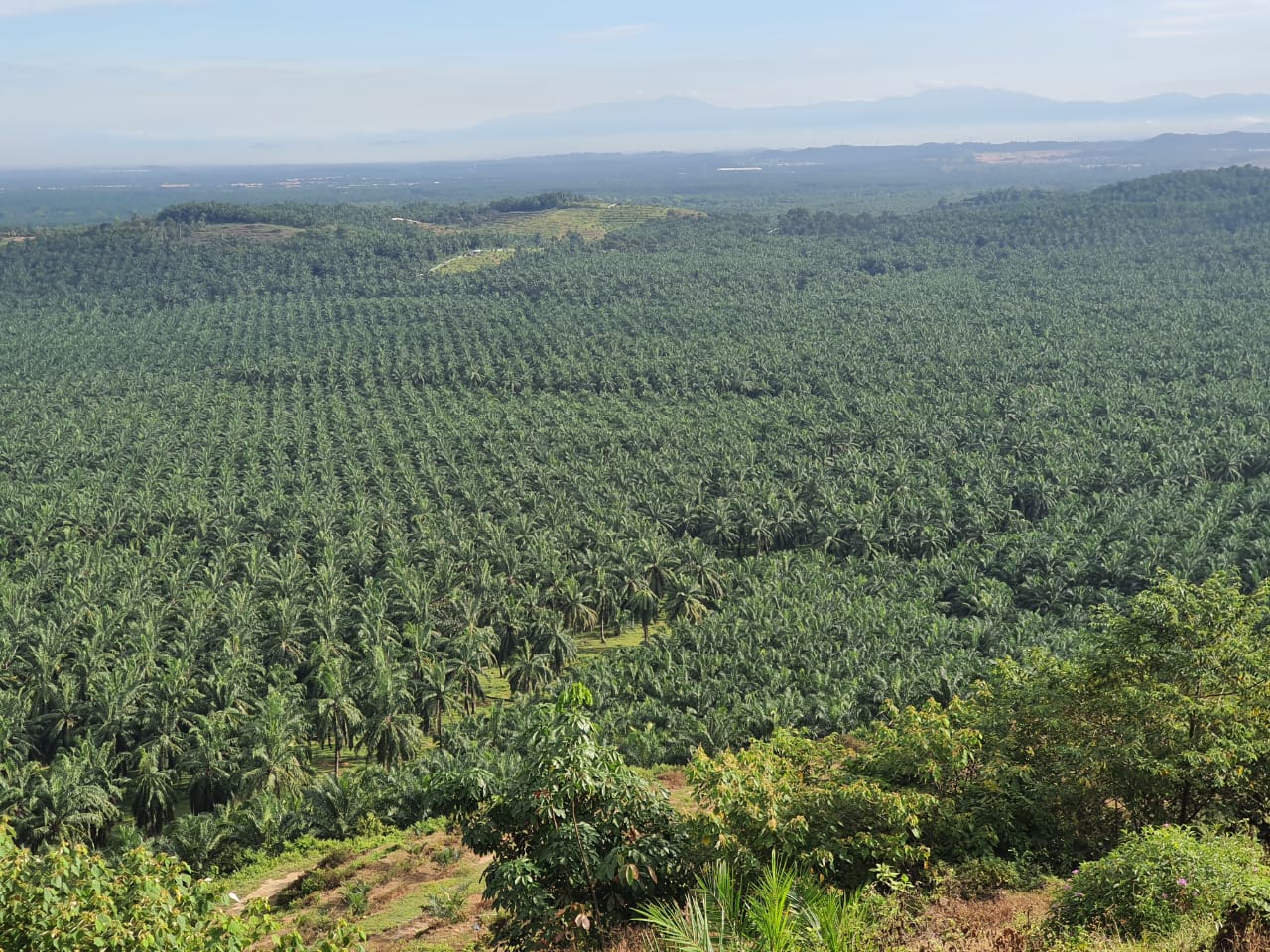 The Ringgit closed out the week against the US Dollar on a slightly weaker note at RM4.40 / USD1.00 as the foreign exchange market continues to price in the full impact of a potential 50 basis points hike to the Federal Funds Rate at the upcoming US Federal Reserve meeting on 14-15 June 2022.

For the coming week, I am tweaking my trading band for the Ringgit to between RM4.38 to RM4.43 to reflect the downside risk of continued selling in the bond market.

The local currency clawed back some of its recent losses against the Singapore Dollar at RM3.1711 / SGD1.00 (+1.8sen). - DagangNews.com

Manokaran Mottain has been an economist with a number of financial institutions is now managing his own firm, Rising Success Consultancy Sdn Bhd 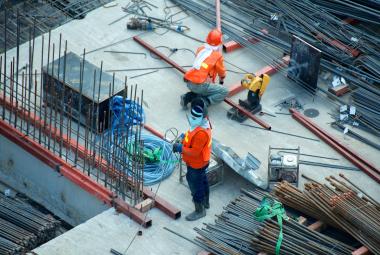 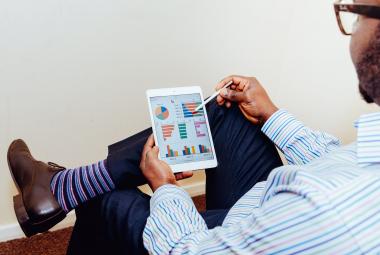 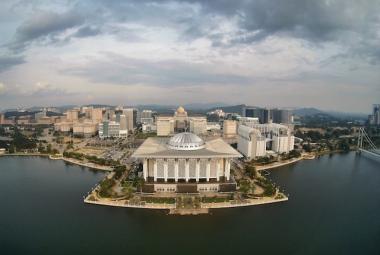 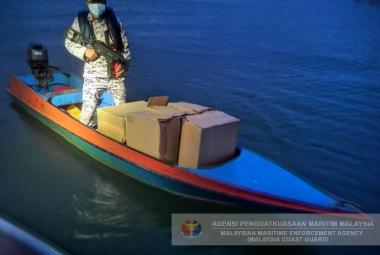 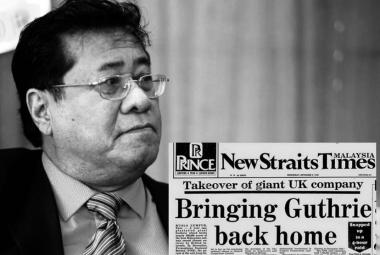 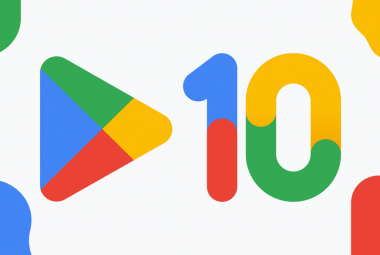