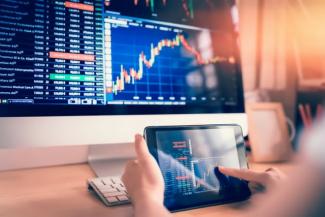 The performance of the market was within my expectations was it hovered between the 1,420 points (support level) and 1,485 points (resistance level).

Nevertheless, the rebound was achieved on the back of razor thin trading volumes and values as the daily trading value for the past week was well below RM2.0 billion per day.

Hence, it is best to remain cautious as I expect this consolidating pattern to hold in the coming weeks.

The next major catalyst for the market would be the upcoming Bank Negara Monetary Policy Committee meeting on 5-6 July 2022.

The street consensus remains tilted towards a 25 basis points rate hike to the Overnight Policy Rate (OPR), which currently stands at 2.00% at the coming meeting as is likely to be matched or even overtaken by the Federal Funds Rate by end of July 2022 if the OPR remains unchanged. Research houses have raised their year-end OPR forecast to 2.50% from 2.25% earlier.

Malaysia’s bond market held its ground last week as yields for the Malaysian Government Securities (MGS) ended the week on a flattish note as the selling pressure from the latest 75 basis points interest rate hike by the US Federal Reserve subsided.

The buying activities in the US Treasuries in the past week brough down the yields by 24 basis points and widened the yield spread between both countries’ 10-year bonds to 133 basis points.

Nevertheless, I believe this is only a temporary relief for the MGS and as it can still come under further selling pressure in the months ahead should inflationary pressures persist but doubt yields for the 10-year MGS will reach 5.0% based on the current outlook.

Currently, the federal government distributes 60,000 metric tons of subsidised cooking oil to manufacturers on the first and second day of each month before they start the packaging and distribution process which is expected to take a further one or two days. The subsidised cooking oil packets is currently experiencing very high demand as it is being sold at RM2.50 per packet.

In a separate development, DTCAM added that the move to set a higher ceiling price and issue blanket subsidies for chicken and eggs was aimed to help breeders, suppliers, retailers and consumers – especially in the B40 and M40 groups to cushion the impact of inflation.

The government has allocated a total of RM369.5 million to implement the price ceiling initiative which will bring the total blanket subsidies for chicken and eggs to RM1.1 billion since 5 February 2022. 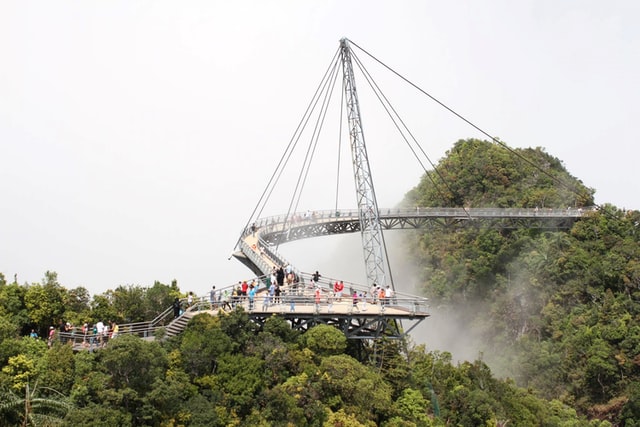 The sharp decline was due to border restrictions, continuous lockdowns and strict standard operating procedures implemented to combat the Covid epidemic last year.

Meanwhile, shopping made up the largest contribution from the total expenditure at 50.3% which is followed by food & beverage at 15.1% and automotive fuel at 11.1%. The states which recorded the most visitors were Selangor (10.2 million), Wilayah Persekutuan Kuala Lumpur (9.1 million) and Sarawak (6.5 million).

The Ringgit was virtually unchanged during the week as the currency market awaits the outcome of the upcoming Bank Negara Monetary Policy Committee meeting next week. The local currency closed the week against the US Dollar at RM4.406 / USD1.00.

I am maintaining my trading band for the Ringgit at RM4.38 to RM4.43 for the second consecutive week as I believe the Ringgit will hold steady in at this level until the next US Federal Reserve meeting.

Manokaran Mottain has been an economist with a number of financial institutions is now managing his own firm, Rising Success Consultancy Sdn Bhd 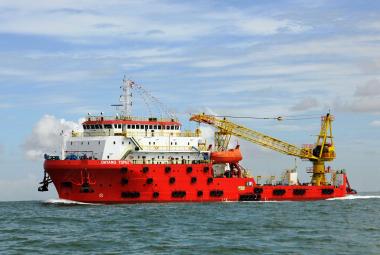 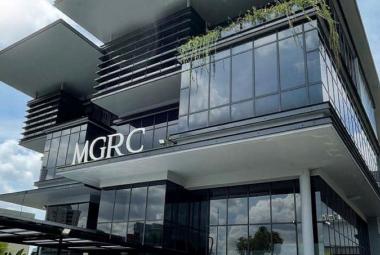 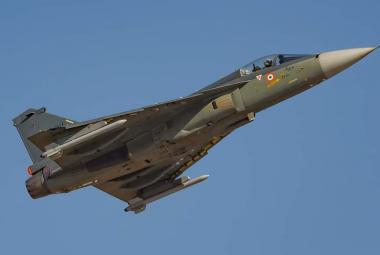 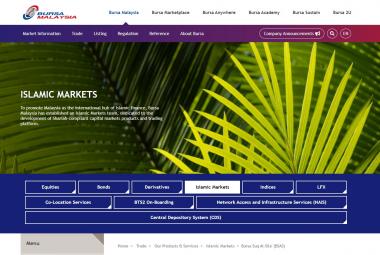 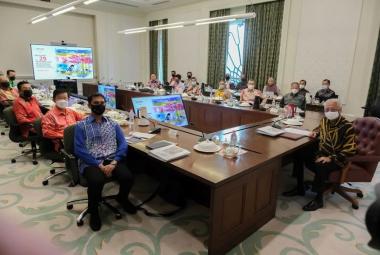 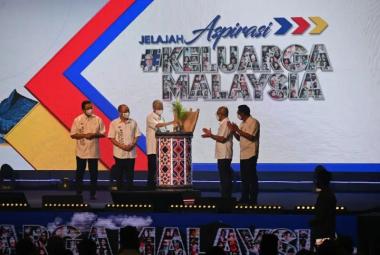