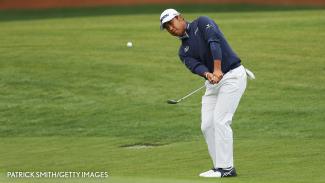 His triumph made him the first Japanese golfer to win the tournament. Sharing an unyielding determination to overcome challenges on the world stage, Hideki Matsuyama and Lexus will continue to drive forward, together.

“I had been nervous all day since the morning today (on the final day of the tournament), and I stayed nervous all the way to the end. I’m glad I was able to play well in front of my family and friends in Japan.

"Although I hadn’t been able to win a major, I have a feeling that my victory in The Masters will lead to change the mind of the young golfers in Japan, as well. I want to win more and more. I appreciate you all. Thank you!“

“Congratulations on winning The Masters and a major championship! Upon seeing you greeted by applause from so many members of the gallery when you secured your victory on the final hole, I, too, was overjoyed,' said Akio Toyoda, President, Toyota Motor Corporation.

"You had continued taking up the challenge of fulfilling your dream of aiming for a win in the majors. Although I don’t think the road to this point was an easy one, you kept up your passion for winning a major, finally grasping victory.

"After you retrieved the ball, I watched as you shared your joy with your support staff. I was immensely impressed by the smiles on everyone’s faces. I believe that your dream, before everyone realized it, had become the dream of many people. We are very happy to have been among those people.

"Sensing your flood of emotions in the “Thank you!” of your winner’s statement filled me, as well, with emotion. For the first win by a Japanese golfer in a major championship, and for your continued effort no matter what, I would like to tell you from the bottom of my heart that it is we who say: “Thank you!”. I sincerely congratulate you!“

Lexus launched in 1989 with a flagship sedan and a guest experience that helped define the premium automotive industry. In 1998, Lexus introduced the luxury crossover category with the launch of the Lexus RX.

The luxury hybrid sales leader, Lexus delivered the world’s first luxury hybrid and has since sold over 1.93 million hybrid vehicles (as of the end of Dec 2020).

A global luxury automotive brand with an unwavering commitment to bold, uncompromising design, exceptional craftsmanship, and exhilarating performance, Lexus has developed its lineup to meet the needs of the next generation of global luxury guests and is currently available in over 90 countries worldwide.

Lexus associates/team members across the world are dedicated to crafting amazing experiences that are uniquely Lexus, and that excite and change the world. - DagangNews.com 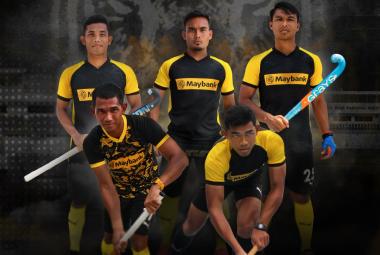 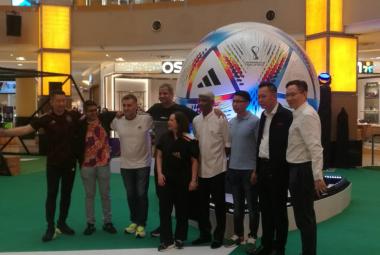 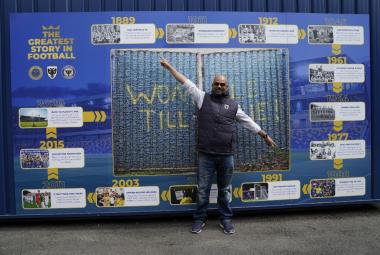 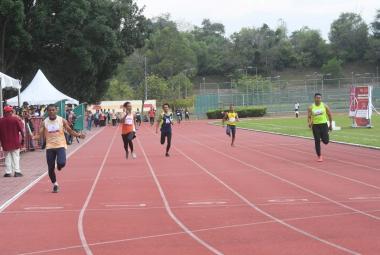 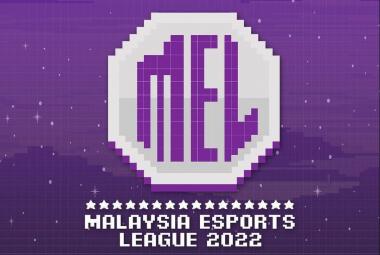 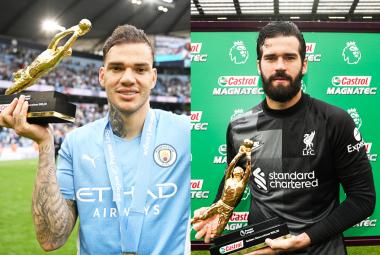