Of "invisible" combat ships, national security and a cloak of secrecy

MOST Malaysians would be all too aware by now on the littoral combat ship fiasco enveloping the country.

News reports of the "halimunan" or invisible ships is becoming the hot topic of the day with viral TikTok videos and messages swamping numerous WhatsApp groups.

Images of politicians, political parties and the invisible ships more popularly known as LCS have become fodder trolled by netizens.

Whichever way the rakyat looks at it, one question lingers - where are the six LCS despite the government paying RM6 billion for it?

Under the guise of national secrecy

Everybody can agree that the multi-billion LCS construction project was a top-secret project.

So much so that all matters pertaining to it are considered to be of national security.

Hence that is why the LCS project has not received much media publicity since it was launched in 2011.

All matters pertaining it were cloaked under a veil of secrecy until it was blown wide out of the water by the Parliament's Public Accounts Committee.

Thus, any news or progress reports of the LCS were never announced to the rakyat due to the veil of secrecy encapsulating the whole project.

Thus, the rakyat could not know for sure what happened behind at the naval shipyards.

Since the nature of the whole LCS project is a matter of national security, hence the parties involved are naturally reluctant to talk about it.

They include the Defence Ministry, it's ministers from both Barisan Nasional and Pakatan Harapan as well as the builders.

All players would most probably have to obey a gag order or perhaps signed a non-disclosure agreement or even the official secrets act to protect the sovereignty of the country's naval assets.

Not surprisingly, not much details can be obtained from parties involved such as Boustead Heavy Industries, Boustead Naval Shipyard nor their parent Boustead Holdings or ultimate shareholder Lembaga Tabung Angkatan Tentera.

Over 200 percent commission? Marked up prices, layers of contractors?

Amid the shroud of secrecy, conspiracy theories and unsubstantiated speculations are already rearing their ugly heads.

PKR vice president Rafizi Ramli claimed that there are layers and layers of sub-contractors and vendors in the project.

He claimed the multiple layers of sub-contractors resulted in exorbitant commissions of 200 percent.

As a consequence, Rafizi claimed there is a cost overrun of some RM890 million and some RM1 billion is unaccounted for.

Nobody can really confirm this except for the main parties themselves and they will remain as speculation until they are clarified.

Not competent to build the ships?

Speculation is also rife that the project is delayed as the people involved are allegedly not qualified or competent to build the ships.

They are also allegedly pre-occupied with other repair and upgrading activities hence the delay of the six LCS.

It is alleged that the money was also used to pay old debts instead of focusing on the project.

Again, this allegation will remain speculation unless the parties can unveil to the rakyat on how the RM6 billion was spent.

BN and PH must stop the blame game

Now that the scandal is blown out of the water, all parties connected to it are claiming ignorance and trying to absolve blame.

In 2011, the ruling government was Barisan Nasional before Pakatan Harapan took over in 2018.

It does not help when personalities from both political divides absolve blame when they should in actual fact work together to fish out the scoundrels.

News reports have highlighted numerous times that some 60 percent of assets owned by the Royal Malaysian navy are obsolete and aging fast.

It does not help that Malaysian waters are already threatened by militants from Southern Philippines.

The kerfuffle has also exposed the vulnerability of the country's maritime and coastlines which is seen as a haven for illegal immigrants.

Tensions in the South China Sea between the US and China have indirectly splashed onto Malaysia brought about by China's disdain with the visit by US House of Representatives speaker Nancy Pelosi to Taiwan.

The Royal Malaysian Navy has blown the foghorn to show how fragile the waters are and how dangerously exposed the country to external maritime threats.

Eleven years have passed and the country has been robbed of its naval security by thieves lurking under the guise of national security.

It is time for the authorities to hunt the pirates hiding under the shroud of national security.

Otherwise, the RM6 billion already coughed up by the government is literally as Captain Jack Sparrow would describe it as " lost at sea." – DagangNews.com 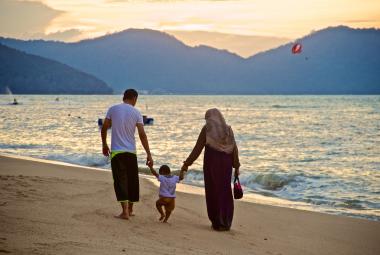 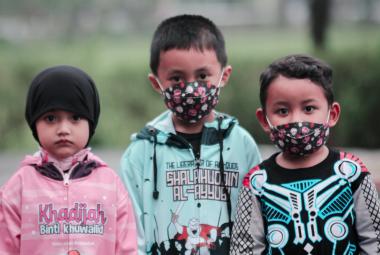 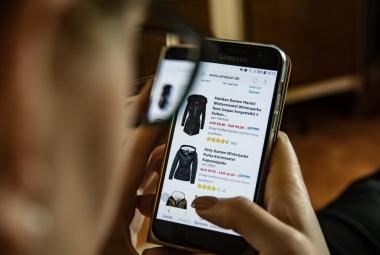 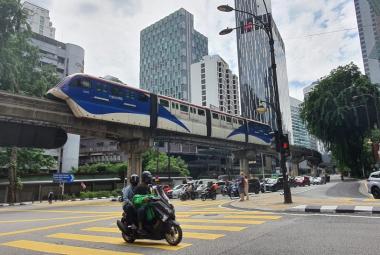 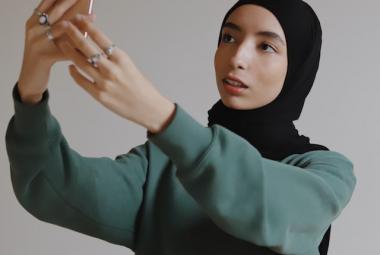 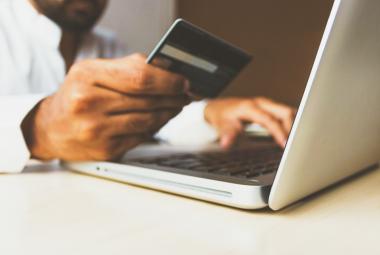