MOF : A case of misplace priorities 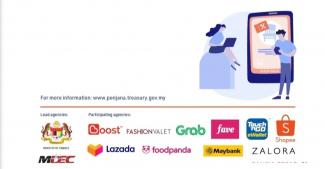 Stimulating the economy is the responsibility of all governments around the world. And one way to do that is to reinvigorate firms by injecting funds.

For that matter, one of the government's initiatives is the Geran Penjana is a step in the right direction.

Under the E-Dagang Micro Campaign and Shop Malaysia Online Penjana Grant, a total of RM140 million were distributed to a total of 10 local and foreign companies.

Now all this is fine except why did the Finance Ministry (MOF) prioritise foreign firms? Was there a selection process involved? What were the criteria used to select these companies?

This is a clear case of the MoF prioritising foreign firms. This is a glaring case of misplaced priorities.

"Financial assistance must be given to local firms as they can rejuvenate domestic consumption activities," John told DagangNews.com.

John's argument hold water as local firms pay corporate tax which is then channelled back to the rakyat.

The government can then use the tax money to help alleviate the rakyat's burden.

Despite providing jobs to locals, foreign firms however repatriate their income back to their respective home countries.

Besides, these foreign firms are already making huge profits and are already global giants in their own right.

"The finance ministry must be transparent on why it appointed foreign firms which are already raking in millions of dollars.

The ministry should take into consideration the plight of struggling local firms.

Foreign firms does not necessarily equate efficiency," said a source from Maybank Investment.

However, Xavier said the assistance for foreign companies is justified if local companies depend on them for their sustainability.

If the operations of local and foreign firms are symbiotic with each other is, then the whole situation is understandable.

But if a local firm can get the job done more efficiently than the foreign firm, then the ministry's whole standard operating procedure must be reviewed.

Towards that end, the MoF must review the criterias of the grants and earmark them to deserving Malaysian incorporated firms. – DagangNews.com 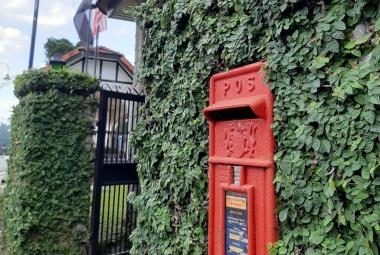 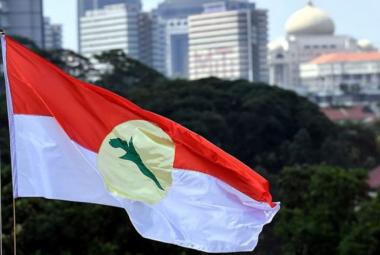 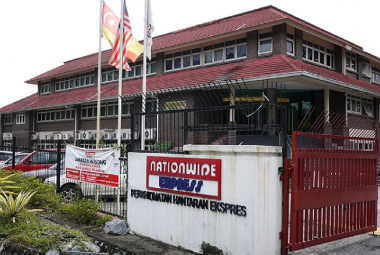 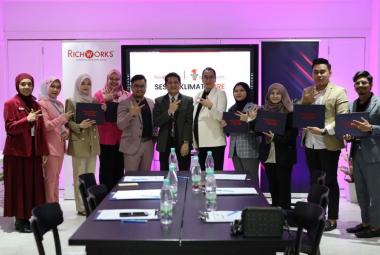 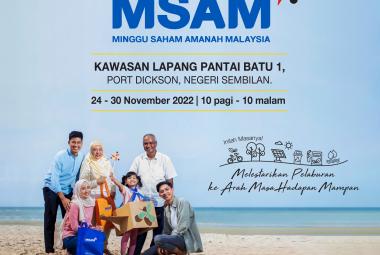 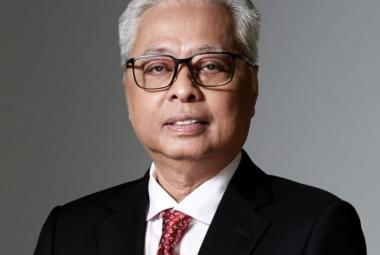