How about a female helming the Health Ministry? | DagangNews.com Skip to main content
Parafrasa 30 Nov 2022 05:35 PM

How about a female helming the Health Ministry? 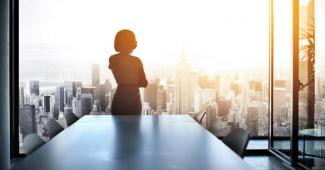 Let’s start with something positive.

According to a report titled `Leading the Fight Against the Pandemic: Does Gender ‘Really’ Matter?’ published by the Centre for Economic Policy Research and the World Economic Forum in March 2021 which analysed 194 countries across the world, its research shows that:

According to the research, since February 2020, women leaders have sought tirelessly to safeguard both health and democracy in the communities they serve, also forging sustainable paths toward more equitable societies while global efforts for recovery are being shaped and implemented.

At the time this research were conducted, only 44 women worldwide were serving as Ministers of Health in their respective countries. (https://www.womenpoliticalleaders.org/women-health-ministers-courageous-and-ambitious-leaders-during-the-covid-19-pandemic/)

The above research and other recent studies agree that women leaders have been champions in leading the fight against COVID yet they remain starkly underrepresented in leadership positions across a number of sectors all over the world including in Malaysia.

Let the leadership of these women be an inspiration – take part in advancing equitable and sustainable health in Malaysia.

Women are needed not only in the fight against COVID-19, but in building a next-generation society.

Let a female fill the empty space in the top position in the Ministry of Health for the health and well-being of all in the country.

The above research based on 194 countries clearly shows that generally their leadership inspires everyone, especially the young generations. 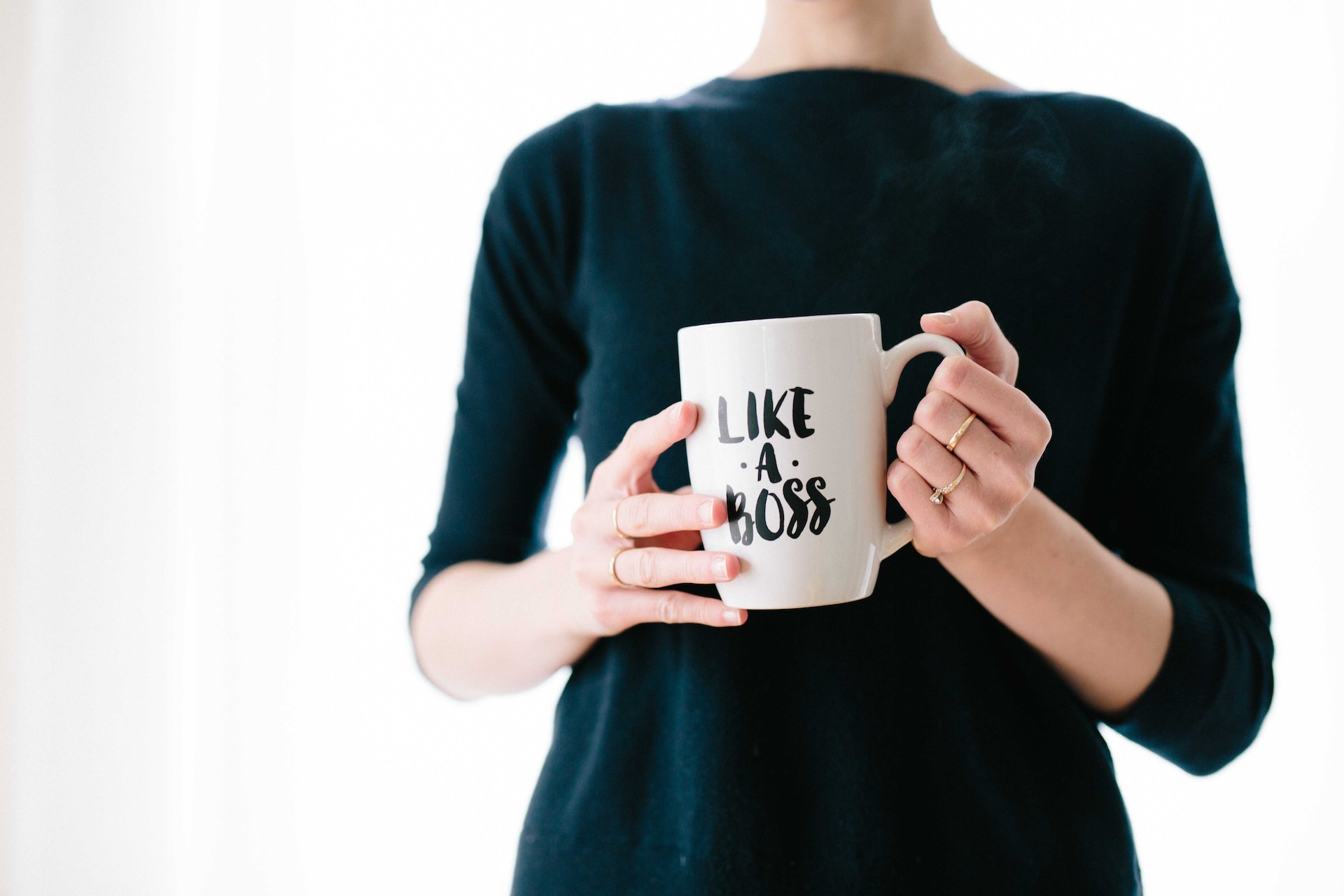 A female as a Minister of Health driving the necessary change in the health sector in Malaysia will encourage young women and girls to achieve their ambition of making a real difference.

There is no doubt that amongst the female Members of Parliament in the unity government led by Anwar Ibrahim, there are a few of them are capable and qualified enough to continue the work in advancing health and well-being in our society post the pandemic.

A female Minister of Health is as capable or if not, works better in engaging leaders across all sectors ensuring equitable access to health care for all Malaysians.

The previous two Minister of Health, helmed by men, administered the Ministry with mix results. The last Minister before GE-15 was embroiled in controversies surrounding the mySejahtera app and the clumsy attempt to rush through the Tobacco Generation End Game that bans the sale of cigarettes to those born after 2007, just so as to satisfy his ego on becoming the first Health Minister in the world to do so.

A female as a Minister of Health would better understand and reframe women’s health issues as public health issues, not as women’s issues in the country and implement laws to ensure that every woman has a right to health without any physical, cultural, religious, emotional or financial barriers.

Furthermore, the manifesto for the main coalition in the unity government, touted the creation of a care economy to professionalise the care sector, with the planned tabling of a National Care Economy and Ageing Community Preparedness Plan (SiagaJaga) in Parliament and care is not just one aspect but a continuum of care in health care. 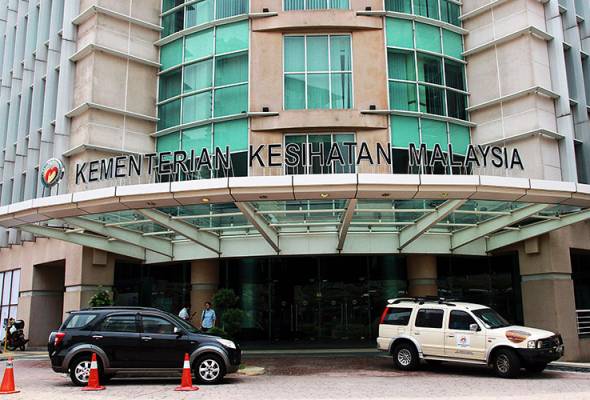 Under the current unity government, made up of few coalitions, it has 25 female MPs with 16 from PH, 5 from GPS, 3 from BN and 1 from Warisan.

Within the group, several of them has had experience in the government before, notably Dr Wan Azizah Wan Ismail, Teo Nie Ching, Teresa Kok Sim, Hannah Yeoh, Yeo Bee Yin from PH while GPS has Nancy Shukri and BN’s female MPs are Noraini Ahmad and Azalina Othman Said.

Khairy Jamaluddin helmed the Ministry of Science & Technology before he was appointed as the Minister of Health in the previous government.

In a reversal of Khairy’s path, maybe Yeo Bee Yin who preceded Khairy’s appointment as Minister of Science & Technology under the Pakatan administration in 2018, should be considered for the role of Minister of Health in this new unity government.

DISCLAIMER :  The opinions expressed within the content are solely the author's and do not reflect the opinions and beliefs of the DagangNews.com editorial. 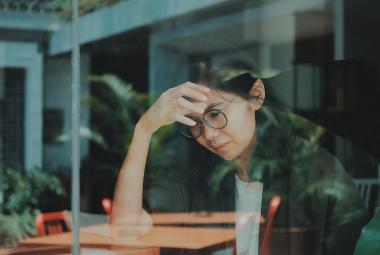 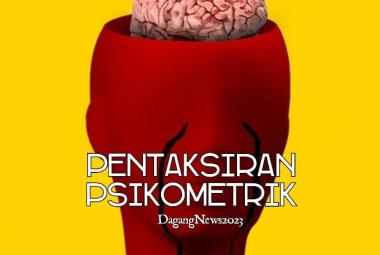 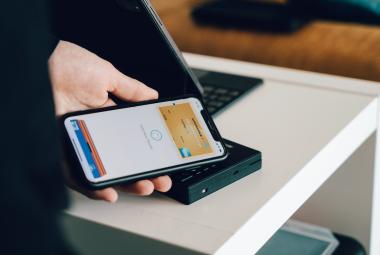 COVID-19 endemic expedite the transformation of cash to digital payment 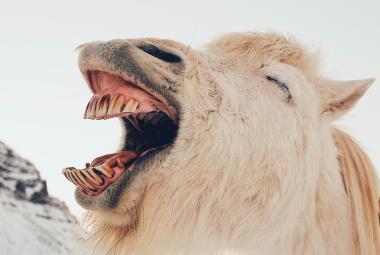 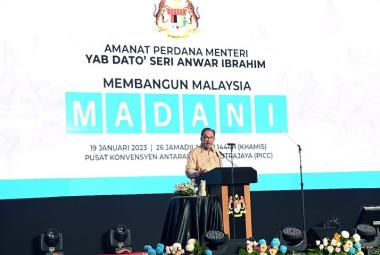 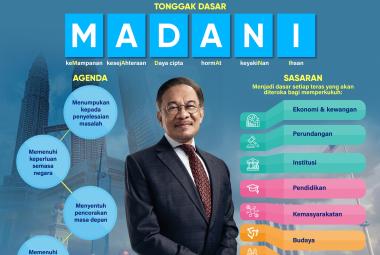